When my sons were younger, they liked to play in our basement playroom. If I didn’t go down to check on the condition of the playroom every day, I would sometimes find the entire floor covered with toys and would have to make the announcement that is was time for all toys to be put back in their proper places. It would sound something like this: “This playroom is a mess! You need to get this entire room cleaned up before dinner.” I would leave them to the task, only to come back later to find that the mess was still there and sometimes it looked even worse! They usually weren’t intentionally ignoring my commands, but they certainly weren’t following them either. I noticed that they would get easily distracted and that while putting away one toy, they would start playing with it instead or that they seemed to have no plan for how to get the room quickly and efficiently straightened.

I sometimes feel that we approach teaching our students to edit in much the same way that I initially asked my sons to straighten the playroom. We say, “You have finished your piece; now it’s time to get it all cleaned up. Go.” They turn in their papers and we find that most of the errors are still there–even the ones they know how to fix. Are they just being lazy? Do they not care about their work? I don’t think that is usually the case. I think they are often overwhelmed and don’t know where to begin.

When I gave my sons a specific tub of toys to pick up, they began to see the playroom through a specific lens rather than becoming overwhelmed by the mess on the floor. We can do the same thing with our students. Instead of asking them to try to find every conventions error at once, we can ask them to read their writing through a particular lens. Once they have combed through a piece of writing for one convention, they can read through it again through another lens.

Check out my post called One-Minute Editing Checks for one way to do this. Be sure to also check out other posts in my series: Where’s the Grammar?! 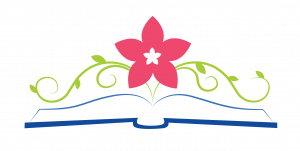 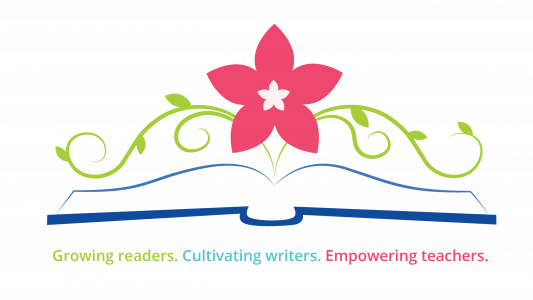