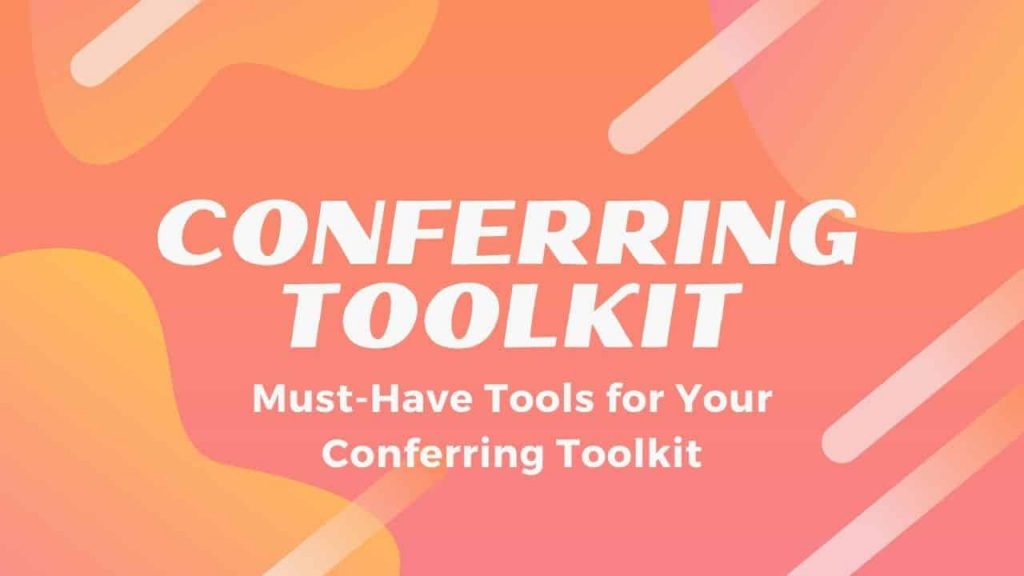 Have you heard the following piece of advice before?

“Teach the writer not the writing.”

If so, have you ever thought about what it means?

What It Means to “Teach the Writer”

I first heard this saying many years ago when I was learning how to confer with writers, and it made me realize that I had been more focused on helping students “fix up” and edit the one piece of writing in front of them rather than making my conferences transferable. In other words, what I was teaching in this one conference would improve this one piece of writing, but it would do very little to help the writer apply this learning in future pieces of writing.

Once I understood that, I still had questions. The big one was HOW? How does one teach in a way that makes the writer smarter, not just this piece better?

What It Looks Like to Teach the Writer, Not Just the Writing

Then one day I was watching some Carl Anderson conferring videos. If you have heard of Carl, you probably know that he is THE conferring guru. As I watched conference after conference, I noticed a pattern.

In every conference, he would pull out a mentor text or a piece of his own writing to demonstrate a writer’s craft or quality of strong writing. Then, after doing a little demo, he would turn to the child’s piece of writing and say, “Let’s see if we can try this in your writing.” Next, he would coach the child to do the work. At the end of the conference, he would remind the writer to use that skill in future pieces of writing.

That made sense but I was still stuck. I didn’t have those mentor texts ready at my fingertips and honestly, even if I did, I wouldn’t have known what skills to pull out of them.

Eventually I figured out that I didn’t need a ton of mentor texts. I just needed one or two in the genre that I was teaching. But the key, the game changer for me, was having them prepared ahead of time.

I started “tabbing up” my mentor texts so that I have them on hand for quick, easy reference. (Those of you who have worked with me in person know that I have this odd love affair with sticky note tabs!)

But geekiness aside, a lot of teachers have seen my “tabbed up mentor texts” and asked to take pictures of them so they can replicate them. I decided it might be helpful to give our LitFORCE a little tour of some of these texts in case you want to copy mine. Or better yet, copy-change them to tab up your own!

Here are links to some videos where I show you how to create your own “tabbed up mentor texts” to add to your own conferring toolkit:

For many of our readers, yesterday marked the first day of Daylight Saving Time. For some of us that means the days are about to

While digging through baskets of books in our library at home, my son Cameron found a volcano book with a sticky note stuck to the

Have you heard the following piece of advice before? “Teach the writer not the writing.” If so, have you ever thought about what it means?

Building relationships with our students is a crucial step to creating a classroom of thriving learners. When students walk through our door, they will be